24 women in Adamawa to contest for Gov., NASS seats 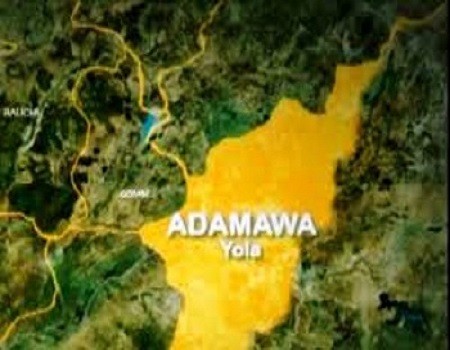 NO fewer than 24 women in Adamawa are contesting for the governorship and national assembly seats in the forthcoming general elections.

Eleven women are among 85 candidates cleared for House of Representatives election.

The list of candidates for the state House of Assembly is yet to be posted.

Two other women, Hadiza Mohammed of Democratic Alternative (DA) and Rashida Balarabe of Movement for Restoration and Defence of Democracy (MRDD) were cleared to run for the position of deputy governor by their respective parties.

The women candidates cleared to run for Senatorial seats are – the incumbent, Sen. Binta Masi (APC), who is trying to retain her seat in Adamawa North, and a former House of Representatives member, Aishatu Ahmed, who is the APC candidate in Adamawa Central.