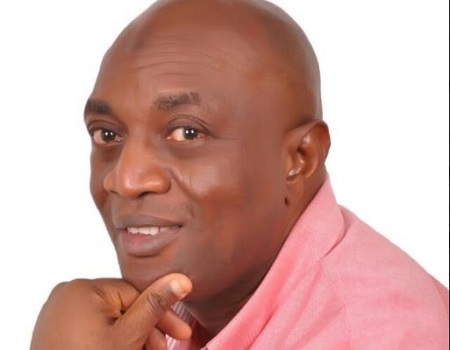 Ahead of the 2023 general election, a stalwart of the All Progressives Congress (APC), Dr Yunus Akintunde, has begun consultations with stakeholders with a view to actualising his desire to represent the Oyo Central Senatorial district.

Akintunde, a former works and transport commissioner under the administration of late former governor Abiola Ajimobi made his senatorial ambition known during visitations with chieftains, leaders and members of the APC in Afijio and Oyo East local government areas of the state.

In his various addresses, Akintunde said he possessed all that required to represent the people, assuring that APC stood a good chance in the 2023 elections if he emerged its candidate for Oyo Central senatorial district.

Akintunde said: “This is just to inform you of my decision to contest the 2023 senatorial election in Oyo Central. I feel that, over the years, you have been supportive of me in whatever capacity I have found myself and thus, the need to tell you about my motive.

“Though it is not yet time for open campaigns and real politicking, I will soon unveil my comprehensive manifesto which, I believe, would meet the expectations of all and sundry. I am grateful for all your support over the years. I will be moving to other local government areas in the senatorial district from here. I seek your support, encouragement and prayers as we move around,” he added.

To support party activities, Akintunde announced a donation of N2 million each to support the party in the two local government areas.

“We are not in power at the state level. As someone who is conversant with party administration, I know party excos and members are financially incapacitated. That is why I have brought this little token as a form of support,” he said.

Party leaders and members in the two council areas appreciated Akintunde’s gesture while urging him on on his Senatorial ambition.

The 624 new cases reported between March 28 and April 3 is a reduction from the 849 recorded the previous week…2023: Former Oyo commissioner, Akintunde, discloses senatorial ambition, begins consultations

SON to clampdown on substandard steel market in Nigeria