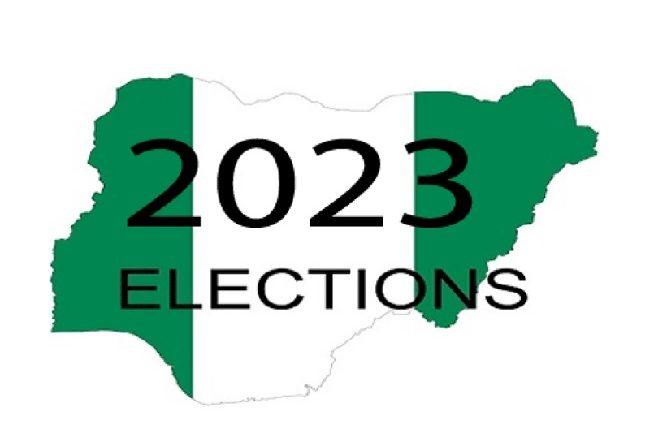 THE Prelate of the Eternal Sacred Order of Cherubim and Seraphim (C & S), Worldwide, His Most Eminence, Baba Aladura, (Dr) David Bob-Manuel, has charged members of the Sacred Order to fully participate in the forthcoming general elections, by ensuring that they get their Permanent Voters’ Cards (PVCs) and, prayerfully, vote for leaders with the solution to the myriad of challenges confronting the country.

The cleric gave the charge recently at a World Press Conference to outline the celebration of his 5th induction thanksgivingprogramme in Lagos.

The Prelate stated that for the country to achieve greatness, every Nigerian must be ready to play their part by discharging their civic responsibilities through the ballot box to elect leaders capable of leading the country aright.

While calling on the nation’s youths not to allow themselves to be used as thugs by the politicians to disrupt the country’s electoral process, Baba Aladura argued that it would be wrong for Nigerians to expect a new lease of life, without obeying God’s counsel.

“Don’t expect a miracle to happen overnight. The fact remains that the average Nigerian does not fear God. If we can fear God, and do His biddings, I believe He’s a merciful God. Yes, things are hard. But the question is: is that His will for us? Is it not you and I that caused this?” he asked rhetorically.

He also stressed the need for the Independent National Electoral Commission (INEC) to be truly free from interferences, to enable it carry out its duties independently and ensure the process is free, fair and credible for the sustainability of democracy in Nigeria.

The Prelate also used the opportunity of the occasion to appeal to members of the Academic Staff Union of Universities (ASUU) and the federal government to bury their hatchets, and call off the ongoing industrial action embarked upon by the union, noting that prolonged interruption of university education would continue to undermine the development of human capital, and make the certificates obtained from the nation’s tertiary institutions of little or no value.

Giving a scorecard of his tenure, five years after induction, the cleric expressed delight that the church had grown in leaps and bounds under his watch as evident in the recent dedication of a pro-cathedral of over 9,000 capacity, one of the Church’s biggest edifices at Diobu, Rivers State.

He also reiterated the commitment of the leadership of the church to the primary objective of evangelism and winning of souls for Christ.