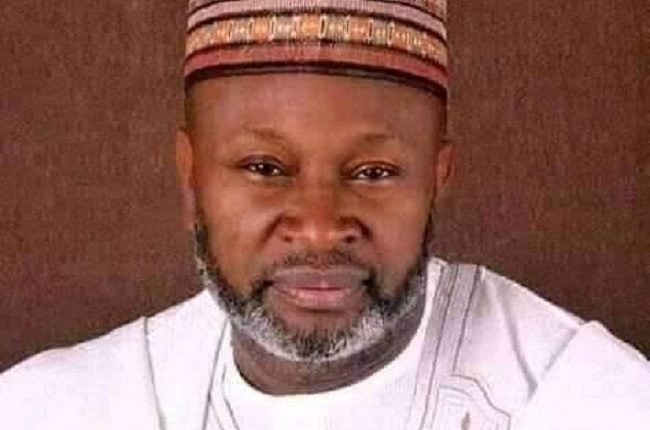 The Allied People’s Movement (APM) has re-elected Alhaji Yusuf Dantalle as its National Chairman during the party’s National Convention on Sunday in Abuja.

During his acceptance speech, Dantalle said the forthcoming 2023 general election provides another opportunity to save the nation from clueless leadership.

He said the Party fielded credible candidates to contest various offices, and it is the only political party that fielded a female presidential candidate in the country.

“With the emergence of the new leadership of the Party and candidates for the 2023 polls, APM is set for nationwide campaigns in September in line with INEC guidelines for the 2023 general election.

“A formidable Presidential Campaign Council will soon be announced, the same way various Governorship and Legislative Campaign Councils will be set up to ensure resounding victory for all APM candidates.

“Nigerians have suffered enough from recycled politicians who have nothing to offer except pains, depression and confusion that have impoverished our dear country and turned this giant of Africa into the poverty capital of the world besieged by terrorists, insurgents, bandits, militants and kidnappers.

“Allied People’s Movement if voted into power in 2023 will turn around the destiny of our bewildered nation and restore its prestige in the comity of nations.

“The Party promises a breath of fresh air in governance and compassionate leadership, a departure from the maximum dictatorship of the outgoing All Progressives Congress-led government. Power will be returned to the people on whom sovereignty resides. Nigerians shall be free again.

“Together, we will rebuild our nation, our students will return to school, our youth will be gainfully employed, our economy will bounced back, naira strengthened and appreciate regularly.

“Nigerians will live in peace together as one people. All is to create an enabling environment for peace, justice, equity and prosperity. APM manifesto which serves as the Party’s social contract with Nigerians and blueprint for the socio-economic and political development of the nation will be massively released to the public soon,” he said.

He urged Nigerians to participate actively in the electoral process.

“With the new technology introduced by INEC in conducting elections, l have no doubt that people’s vote will count in the general election and APM government will emerge to make Nigeria great again,” he added.