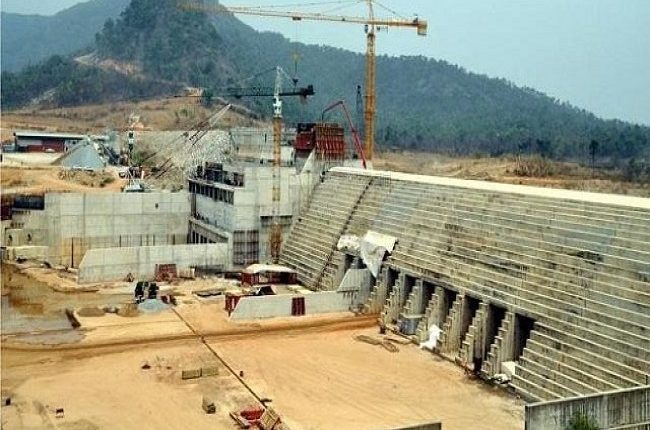 The Federal Government (FG) in the proposed 2021 budget earmarked a total sum of N425million for the 3,050MW Mambilla hydro-power project in Taraba State.

The Mambilla hydro-electric power, when completed, is expected to be the largest power-generating installation in the country, and one of the largest hydroelectric power stations in Africa.

As contained in the proposed budget for the Ministry of Power, a breakdown of the total sum showed that a sum of N200million was set aside as counterpart funding for the project out of over N175billion (174,939,676,913) allocated to the Ministry.

Also, N75million was earmarked for consultancy services enumeration and evaluation of communities and persons to be affected by the power.

The same sum of N75million was allocated for consultancy services for land survey of the area also affected by the hydropower project.

Another N75million was also put aside for detailed engineering design, project management and supervision.

However, a separate sum of N150 million was set aside for advisory and consultancy services for the Mambilla project as well as Kashimbilla power evacuation project.

But there is a sharp decline in the allocation as compared to the revised 2020 approved budget.

For instance, a total of N2.28billlion was allocated for the Mambilla project in the 2020 budget while only about N425million was earmarked for 2021.

The project is being undertaken by the Ministry of Power, Construction and Housing, with the help of Chinese investments and estimated to cost $5.8bn.

The ground survey for the project was completed in August 2010 and environmental approval was received in December 2011.

Also, the project’s capacity was increased to 3,050MW in 2012 but its execution was halted, due to administrative clashes, until it received government approval in 2016.

Chinese Export-Import (Exim) Bank is funding 85% of the estimated $5.8bn project cost, while the remaining 15% funding is expected from the Federal Government.