Entertainment
By Tribune Online On Oct 8, 2019 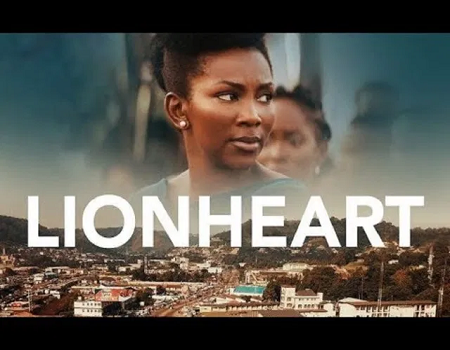 Nigeria is competing with 92 other countries for the 2020 Oscars Academy Awards’ Best International Feature Film, the organisers said on their official website, Oscars.org.

Screen diva Genevieve Nnaji’s directorial debut, ‘Lion Heart’, is the Nigerian selection for the 2020 Oscars in that category.

The movie was premiered at the 2018 Toronto International Film Festival and was acquired on Sept. 7, 2018, as the first Netflix original film produced in Nigeria.

Since the inauguration of Nigeria Oscars Selection Committee in 2014, this is the first time Nigeria is advancing a film to the Oscars as\previous entries did not meet basic criteria.

The Oscars Academy announced the full list of eligible films and countries on Monday, with Ghana, Nigeria, and Uzbekistan competing for the first time in the category, which was previously known as the best foreign-language film category.

Japan’s ‘Weathering With You,’ the country’s first animated entry since ‘Princess Mononoke’, and Senegal’s ‘Atlantics’ from director Mati Diop, winner of the Grand Prix at Cannes made the list.

Also, France’s ‘Les Miserables’; the UK’s ‘The Boy Who Harnessed the Wind,’ from Chiwetel Ejiofor; and Norway’s ‘Out Stealing Horses,’ starring Stellan Skarsgard are in the category.