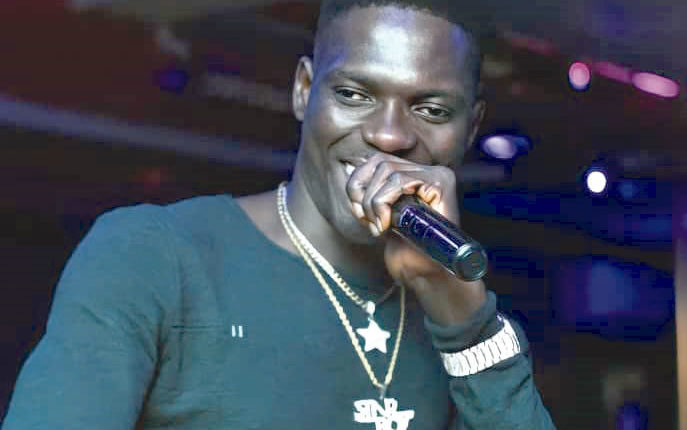 For entertainers generally in Nigeria, 2020 has been a tough year, owing to the coronavirus pandemic, but somehow, the industry is gradually surviving it.

Speaking against this backdrop, Ibadan’s most sought-after and award-winning hypeman, Obiakor Emmanuel Chuks, whose hype skills recently became the talk of town after his club recently hosted the Zanku crooner, Zlatan Ibile, at Ibadan, Oyo State, said he didn’t pray for another 2020.

“The year 2020 didn’t just affect only the hype industry. It affected all the sectors in the entertainment industry. I can’t forget the fact that I had to cancel lots of my shows due to the pandemic.

“I was stranded for about four to five months without me doing what I love more which is being a hypeman. It almost ruined my career, but I stood stronger. So many things happened that I can’t just begin to say right now,” he said.

The man with the killer voice, as admirers call him, has also revealed his plans for the in-coming year, adding that, “I plan to showcase myself/my brand on platforms where I have not and never been. I will be more intentional with my brand.”

He, however, reacted to the gap between the hype industries of Ibadan and Lagos, saying there is no much gap as such, noting that the only benefit the entertainers in Lagos enjoy is that they have lots of brands ready to support their ideas when it’s on the table.

According to him, enough strong brands are not available to support events in Ibadan, unlike Lagos and I would love to implore brands to look into the Ibadan market space because Ibadan has a large amount of people who will patronise any business.

Bleeding from my gums