2019: Enugu APC vows to defeat PDP, others in polls 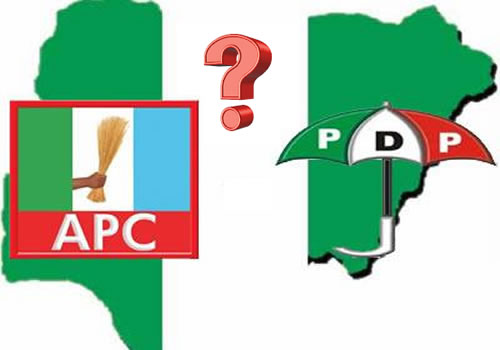 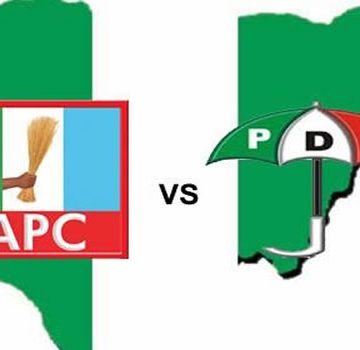 CHAIRMAN of Enugu State Chapter of the All Progressive Congress (APC), Dr Ben Nwoye on Wednesday reiterated his party’s readiness to defeat the Peoples Democratic Party (PDP) and other political parties in the 2019 general elections in the state.

Dr Nwoye who spoke to newsmen shortly after his arrival at the Akanu Ibiam International Airport, Enugu, after attending the National Convention of the party, also extended an olive branch to the Minister of Foreign Affairs, Geoffrey Onyeama, who is the highest political office holder in the state and other aggrieved members of the party.

He urged Onyeama and other aggrieved members of the party to join hands with him to make APC more formidable in the state to enable it to defeat the Peoples Democratic Party in the 2019 General Elections.

Nwoye, who averred that Onyeama was misled by some elements in the APC who fed him with false information, insisted that Enugu State cannot continue to remain in opposition hence the need for the minister and other aggrieved members to embrace the olive branch.

The APC State Chairman stressed the need for the Minister and other aggrieved members to support the party, stressing that anybody that insists that Enugu State should remain in opposition does not understand national politics.

Contrary to Chairman of the APC Governors’ Forum, Dr Nwonye said that the National Executive of the Party extended the tenures of the National, States Executives of the party for one year, adding that other organs of the party would also enjoy the extension.

He, however, pointed out that members of the party who were legally removed or suspended in the state in accordance with the constitution of the party remained removed and suspended.
Nwoye, who insisted that there was no crisis in Enugu APC, hinted that those who were suspended might be recalled if they show enough remorse to move the party forward in the state.

He further stated that the Enugu APC was in strong support of the Senator Ahmed Bola Tinubu,s Reconciliation Committee, insisting that the committee has the capacity to deliver on its mandate.

“Enugu State cannot afford opposition again, anyone saying that Enugu should remain in opposition does not understand national politics. We don’t have what it takes to operate in opposition, Enugu State will enjoy better as a ruling party. I’m extending an olive branch to the Minister of Foreign Affairs, the minister was misled” he concluded.