2018 set to be fourth hottest year on record ―UN 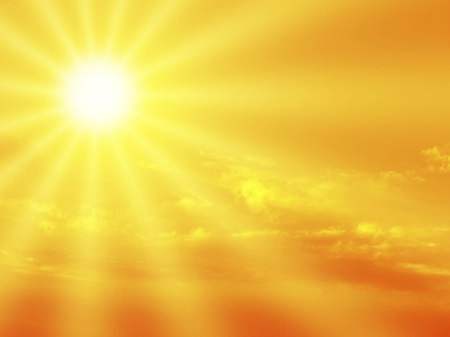 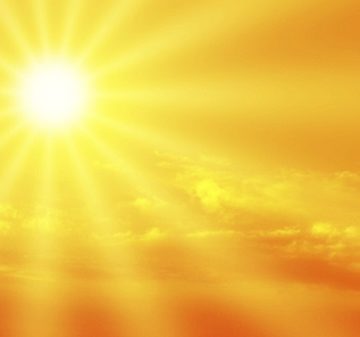 Global temperatures in 2018 are set to be the fourth highest on record, the United Nations (UN) has said as it stressed the urgent need for action to rein in runaway warming of the planet.

In a report released on Thursday days before the beginning of COP24 climate summit in Poland, the World Meteorological Organization pointed out that the 20 warmest years on record have been in the past 22 years, and that “2018 is on course to be the fourth warmest year on record”.

The “warming trend is obvious and continuing”, WMO chief Petteri Taalas told reporters in the Swiss city of Geneva.

The report shows that the global average temperature for the first 10 months of the year was nearly one degree Celsius above the pre-industrial era (1850-1900).

“It is worth repeating once again that we are the first generation to fully understand climate change and the last generation to be able to do something about it,” Taalas warned.

With levels of greenhouse gases in the atmosphere, the main driver of climate change, at a record high, “we may see temperature increase of 3-5C by the end of the century”, Taalas said.

“If we exploit all known fossil fuel resources, the temperature rise will be considerably higher.”

Delegates from nearly 200 countries are due to meet in Poland next week for the latest COP24 climate summit, aimed at renewing and building on the landmark Paris deal and limiting global warming.

World leaders have been trying to breathe new life into the 195-nation agreement amid backsliding from several nations, most notably the United States, over commitments made when it was signed in December 2015.

It is to take effect in 2020 and calls for limiting global warming to less than 1.5C above pre-industrial levels.

Experts warn that global warming is on track to surpass three degrees by 2100 and urge governments to do more than first planned to rein it in.

According to a new report published on Tuesday by the UN Environment Programme (UNEP), the world is falling behind on the goals set in the Paris agreement.

“Increased emissions and lagging action mean the gap figure for this year’s report is larger than ever,” the report stated.

WMO deputy chief Elena Manaenkova stressed that “every fraction of a degree of warming makes a difference to human health and access to food and fresh water, to the extinction of animals and plants, to the survival of coral reefs and marine life”.

“It makes a difference to economic productivity, food security, and to the resilience of our infrastructure and cities,” she said in a statement.

“It makes a difference to the speed of glacier melt and water supplies, and the future of low-lying islands and coastal communities.”