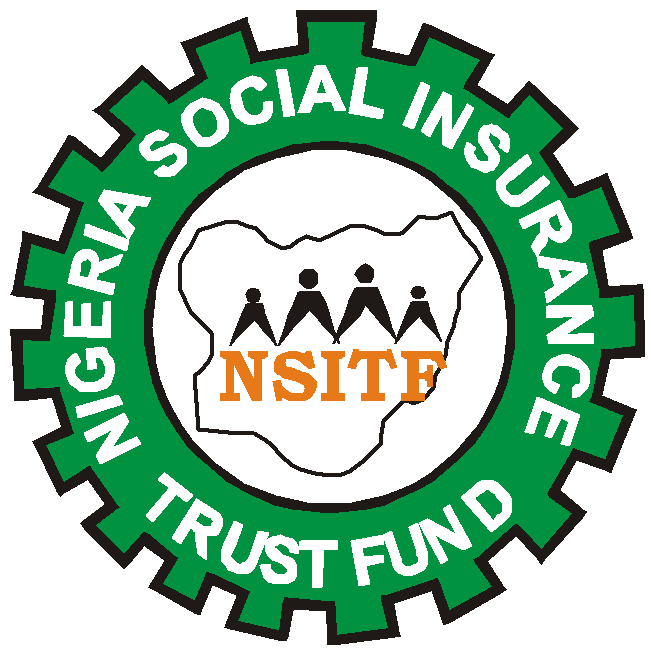 The office of the Auditor General of the Federation (oAuGF) in its 2018 audit query indicted Nigeria Social Insurance Trust Fund (NSITF), Federal Ministry of Works and Housing, Federal Ministry of Foreign Affairs, among others of awarding contracts and irregular payments/expenditures worth N41.857 billion and $68,875,902 illegal fund disbursed to distressed Nigerian Missions in contravention of extant financial regulations.

The details were contained in the 2018 audit report submitted to the Senate and House of Representatives’ Committee on Public Accounts for further legislative action.

As encapsulated in the audit report seen byTribune Online, no fewer than 25 MDAs were indicted for awarding 52 contracts amounting to N18,369,595,564.47 in violation of the Public Procurement Act, 2007, ranging from disregard to due process, irregularity in payment for contracts, excessive pricing of procurements, payment for services not rendered, payment in full for uncompleted projects and other similar infractions.

The report also detailed records of erring MDAs indicted for irregularity in the contract award.

Similarly, the oAuGF queried the following MDAs over irregularities in payments/expenditure worth N23,486,881,920.49.

“We reviewed the level of compliance of MDAs with relevant rules and regulations as they relate to payment procedures and policies, as well as disbursement and utilization of public funds and discovered that a total of 72 payments amounting to N23,486,881,920.49 were made by 43 MDAs in violation of extant rules. Among the infractions N15,965,998,117.10 was expended without attaching necessary supporting documents to authenticate the payments, while a total of N4,037,929,692.16 was likely misappropriated at 5 MDAs ranging from Outstanding Payment Vouchers/Missing Payment Vouchers /Accounting Records not presented for audit.

The audit report also queried Federal Ministry of Foreign Affairs over the illegal disbursement of intervention fund for distressed Nigerian Missions to the tune of $68,875,902.00 which was approved by the president as intervention fund for distressed Nigerian missions abroad. The sum which was in three tranches – $32,873,896.68, $28,810,217.80 and $7,191,787.52 was meant to address challenges such as; missions’ indebtedness, renovation and refurbishment of missions’ chanceries and residencies, and replacement of broken-down representational vehicles.

Detailed examination of the Ministry’s accounting records, however, revealed the following anomalies: A sum of N268,814,121.20 was diverted from the first tranche of the intervention fund and was expended on “exigencies and sundry items,” part of which the sum of N101,230,676.95 which, according to the documents presented by the Ministry, was for bank charges on remittance of funds by the CBN.

No explanation was given, nor documents released justifying how the balance of N167,583,444.25 was utilized.

Documents evidencing the disbursement of the second tranche of $28,810,217.80 such as distribution breakdown of the funds to the beneficiary missions, expenditure returns for money received, and request for settlements of indebtedness from missions were not presented for audit verification. While a request for the third tranche of $6,691,787.52 was made, the Ministry got approval for the sum of $7,191,787.52 which was later released, giving an excess of $500,000.

The Ministry, however, approved the release of the excess to the Consulate-General of Nigeria in Dubai, which was originally not among the missions in need of intervention funds.

According to the report, there was no response from Federal Ministry of Foreign Affairs’ management as at the time of our report.

In its recommendation, the oAuGF recommended that the Permanent Secretary should to render full account as to how the sum of $68,875,902.00 was disbursed to the benefiting missions, failing which sanctions stated in FR 3115 should apply.

The report also queried Nigerian Embassy Dublin, Ireland over unauthorized virement of €91,150.49 from one subhead to another without approval by the National Assembly and wrongful expenditure of €95,506.76 from the mission revenues, illegal payment of €231,920.07 through Immigration Department’s account; as well as the sum of N5,251,070,000 released by the Accountant General of the Federation through the Development Fund General Warrant for its projects and programmes for 2016/2017 financial year, out of which only N2,125,250,000 was budgeted for by the National Assembly as contained in the Appropriation Act and expended during the period under review. The balance of N3,125,820,000 which was released to the Ministry during the period had no virement approval from NASS or other relevant documents to authenticate its usage.

The oAuGF in the report, specifically expressed grave concern over the ineffective budget execution process to a large extent, especially regarding capital expenditure, severe funding constraints of oAuGF.

“Although, we have noticed an improvement since my last report, there are still violations of statutory financial reporting obligations by Parastatals. Stringent sanctions, including withholding financial releases and sanctioning of the Chief Executive Officer, should be imposed on defaulting Agencies who do not render timely accounts as provided in the Constitution, Financial Regulations, and other relevant laws,” the report stated.