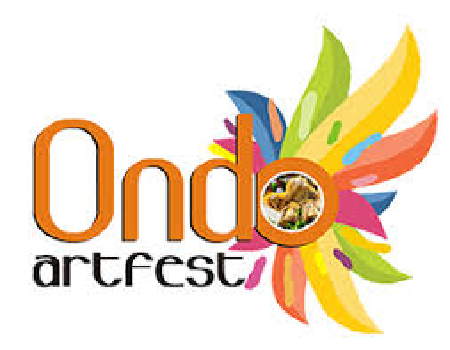 No fewer than 20, 000 youths are expected to participate in the second edition of Ondo Art Festival scheduled for December, Mr Sheyi Oshodi, the Chief Executive Officer of Oshodi Art Gallery has said.

Oshodi, a major stakeholder in the event, who spoke to the News Agency of Nigeria (NAN) on Thursday in Akure, described arts and culture as one of the pivots of any society “as it revolves around the vitality of the youths and engages them positively.”

“The event has already established the idea of selling and promoting the rich culture, arts, artistes and tourism in many ways and the consequence to the creative industry will be worthwhile.

“Ondo Art festival will remain one lasting event for the annual celebration, relaxation-holiday period, and a big business brand for the state and the people.

“The ten thousand models for carnival float and special performances this year will be raised from Ondo State, particularly among the youths,” he said.

According to him, the festival of this nature weakens the elements of youth restiveness and creates job opportunities, empowerment, happiness, peace and unity.

He said that various productions for contents of the festival would require indigenous labour.

“Sociologically, the Investment Conference, workshops and interactions between the Ondo State home-based artistes – youths and the visiting models and resource persons — during the festival will mean a lot in terms of intellect-socio quotient benefits among stakeholders.

“The market expo and various exhibitions planned for this edition will raise the reasonable promotional scale and future benefit-income to the state. If you calculate all these, over 20,000 youths will be engaged,” he added.

Oshodi commended Gov. Oluwarotimi Akeredolu of Ondo State for his vision to see potentials in the festival as a means of employment and income generation.

He also lauded Akeredolu for looking inward and harnessing the untapped resources of the state, especially keying into the festival of arts and culture.

“In today’s modern leadership experience, vibrant administrators don’t only strive to be seen as servant leaders, they get creative, place their minds and hands-on so many new things that have economic values to boost the system.

“Most especially to wriggle out of the mono-economy situation, great leaders think deep; they subscribe to partnership and encourage productive endeavours of their subjects,” Oshodi said.

NAN reports that the first edition of the festival was held in December 2018 in Akure.

Oyo State free education policy is for all children ― Commissioner

BRT resumes operations from 20 to 42 passengers