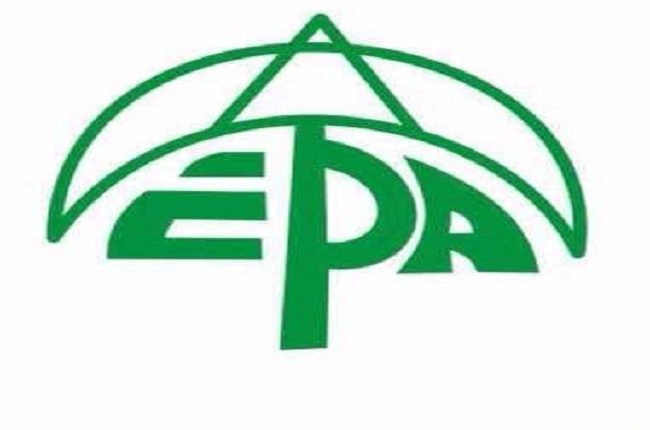 The President-General of the group,  Dr Adeiza Abdulrahman in a press statement issued on Monday and made available to Tribune Online, he noted that the group constituted a seventeen-man Committee to articulate the positions of the people of Kogi Central Senatorial District on the thirteen thematic areas outlined by the National Assembly.

He noted that the committee, having studied all the 13 thematic areas put forward by the National Assembly and consulted widely, proceeded to aggregating the pulses and germane concerns and agitations of cross sections of Ebira.

“Such expressions as received from the people guided the committee in responding to and sounding the voices of overwhelming majority of the Ebira people (EPA).

According to the group, the stifled state of the local governments is a major impediments to the flow of dividends of democracy to the masses of Nigeria.

He str seed that this view is held against the fact that the LGA is not just the closest, but one that directly overlooks the welfare of over 70% of Nigerians. Currently, the LGAs are not effective federating units as the states and federal government.

To ensure that governance reaches the people, a Full Local Government Autonomy must be provided for constitutionally adding that going forward, Ebira people are compelled to justifiably demand for the creation of additional eleven Local Government Areas in Kogi Central Senatorial District.

He said the creation of the aforementioned local government councils will bring about little or no extra cost of governance to the federal government, this is because they satisfied both population and resource thresholds, hence their self-sustaiinability.
NIGERIAN TRIBUNE