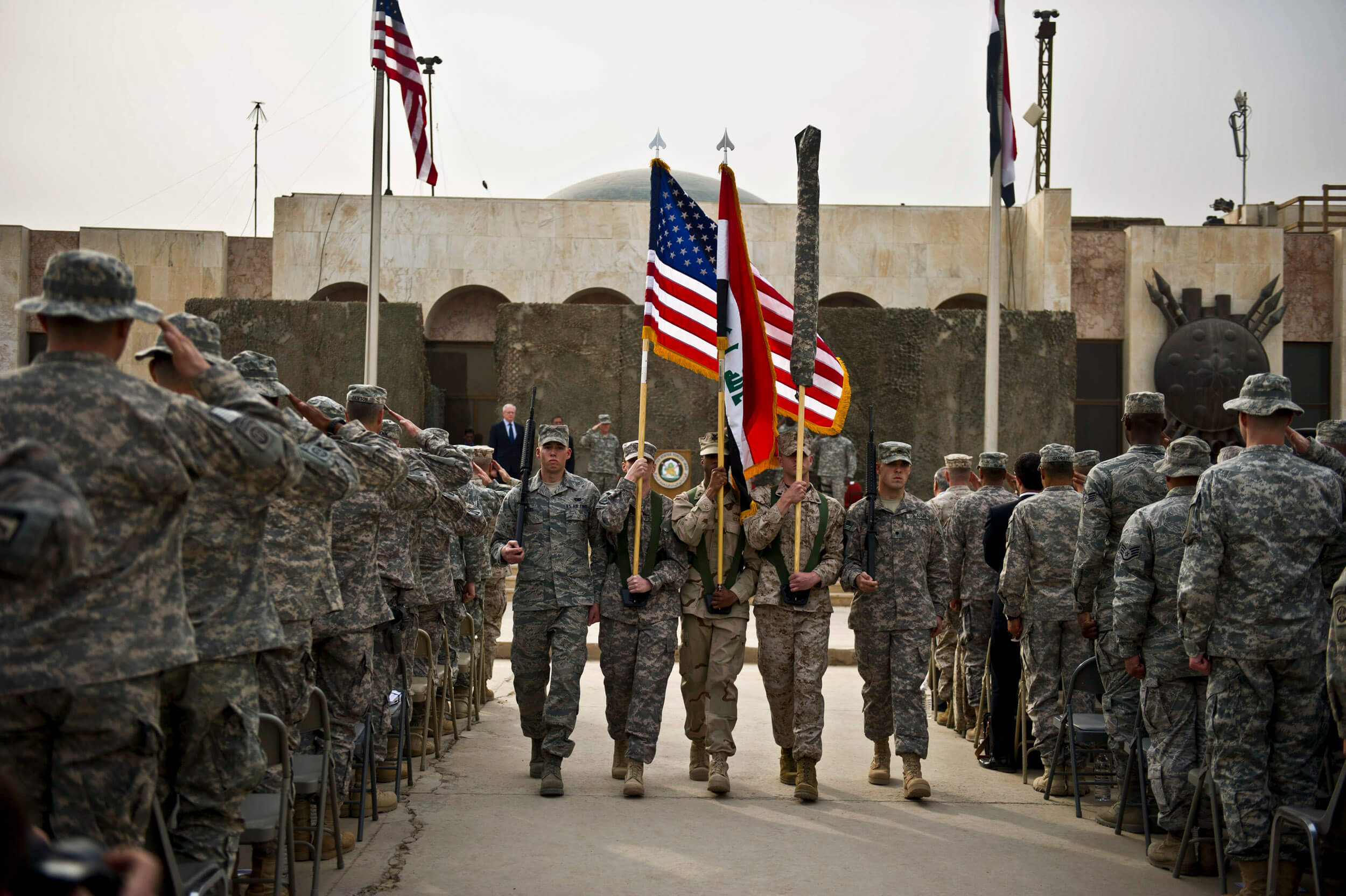 A group of 19 senior military officers and civil servants from the world renowned United Kingdom Royal College of Defence Studies (RCDS), have arrived Nigeria on the first leg of their west African study tour.

The group which includes representatives from across the UK and the rest of Europe as well as Afghanistan, Vietnam, Burma and Malaysia will also visit Freetown and Dakar in the second and third leg of their tour.

Their visit is to examine, at first hand and from a strategic perspective, the current position and future prospects for the preservation and enhancement of security, stability and prosperity of Nigeria and the West African region.

As part of their programme in Nigeria, the group will visit a number of ministers in Abuja, and have audiences with the leadership of Nigeria’s National Assembly, State governors and traditional rulers.

They will also meet with the President of ECOWAS sub region, influential civil society figures, academics and businessmen and have the opportunity to experience some Nigerian culture.’

The visit runs from May 14th to 23rd and will include stops in Lagos the commercial capital of Nigeria and the largest economy in Nigeria after the federal government.

The Royal College of Defence Studies (RCDS) is the senior college of the Defence Academy of the United Kingdom which has provided alumni like the former President of Nigeria, Olusegun Obasanjo.

The College provides the capstone to the strategic education of those officers of the Armed Forces and equivalent civil servants who have the potential to reach the highest ranks and who must therefore understand and be comfortable working at the strategic level in a cross-government and international environment.

The College was established in 1927, originally as the Imperial Defence College, in accordance with Winston Churchill’s vision of promoting greater understanding between senior military officers, diplomats, civil servants and officials.

The British government have been giving technical support to Nigeria especially in the operation lafia Dole which is ensuring that people sleep with their eyes closed in Maiduguri.