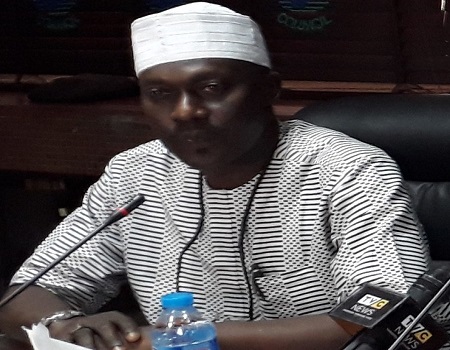 The Manufacturers Association of Nigeria (MAN) described the recent 18.17% inflation figure, released by the Nigeria Bureau of Statistics (NBS), as worrisome and very unhealthy for the well-being of Nigerians and the nation’s economy.

While calling for proper management of the situation before it got out of hand, the Director-General of the association, Segun Ajayi-Kadir, in a statement, argued that the present inflationary condition had begun to take its toll on the profitability of the nation’s manufacturing sector, and its competitiveness.

“Clearly, there is an urgent need for Government to intentionally ensure price stability before the situation becomes deplorable,” he stated.

The MAN boss also stressed the need for the federal government to pursue consumer price stabilization measures that would stimulate growth in agricultural output.

He called on the federal government to provide ‘deliberate’ support to the manufacturing sector, so as to guarantee an improved output that would engender reduced intensity of ‘too much money chasing after fewer goods.

Kadir also advocated for a more intimate working relationship between the Federal Ministry of Finance (FMF) and the Central Bank of Nigeria (CBN), to enable them to design policies that would affect the real sector of the economy, and prevent a situation where the agencies worked at cross purposes.

Kadir also stressed the need for the federal government to partner with the nation’s manufacturers in selecting strategic products, particularly those with high inter-industry linkage, for backward integration support, while also upscaling the drive for resource-based industrialization agenda