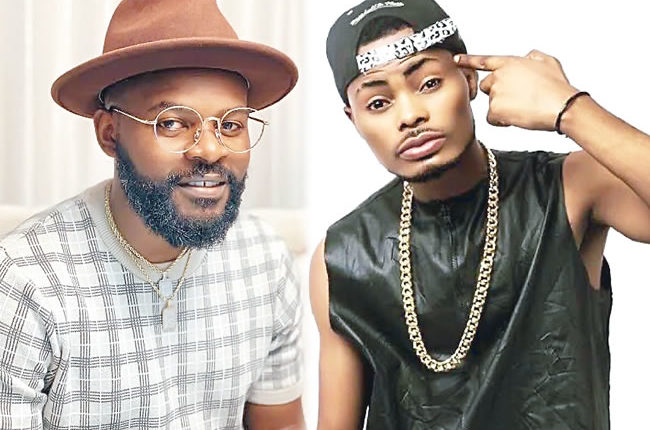 Nigerian indigenous rapper, Oladips has condemned the Headies for awarding Falz’s hit song ‘Bop Daddy’ as Best Rap Single at the 14th edition of the award held on Sunday.

For Oladips, Falz’s ‘Bop Daddy’ does not deserve an award under the rap category. He said the organizers of the Headies were partial in their selection of ‘Bop Daddy’ as the winner of the ‘Best Rap Single’ category.

According to him, awarding ‘Bop Daddy’ Best Rap Single translates to making a joke of the category. “Before I started rapping, before I dropped my first single, Bruh I was studying rap, I know the fundamentals and I literarily know rap like na my Mama pikin. So, when you say ‘Rap Song of The Year’, it better be worth it, or y’all don’t know shit,” he said.

He, however, said the song could have won under another category but not rap. His words: “Bruh, we know Falz is ‘family’ to the ‘House’, we get it. Y’all could have given him an award from another category. Instead of making people like me who understands what rap really looks stupid.

“Rap is my pride, my special field, this disrespect is too much WTF man! Rap Song of the Year, A whole 365 days? 1 long ass year? Old school lapelled? Really?.”

I don’t have any erection