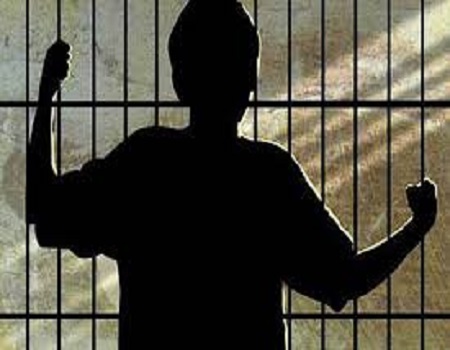 FOR allegedly raping a four-year-old girl, Master Emmanuel Chibike, 14 has been ordered to mark time at a juvenile home by an Evboriaria Magistrate Court, Benin.

The teenager was docked on Mondsy on a one count charge punishable under section 218 of the Criminal Code Cap 48 Vol. II laws of the defunct Bendel State of Nigeria, as applicable in Edo State.

Emmanuel pleaded not guilty when the prosecutor, Inspector Olatoye Oluwaseun, read the charge to him.

Chief Magistrate, Mrs C. E. Oghuma, subsequently granted bail in the sum of N50, 000 and two sureties in like sum.

The magistrate also said the sureties must be his parent or Guardian and show evidence of tax payment and resident within the court jurisdiction.

Magistrate Oghuma however transferred the case to Family Court and adjourned the matter to December 3.