Entertainment
By Femi Oguntayo On Jan 9, 2021 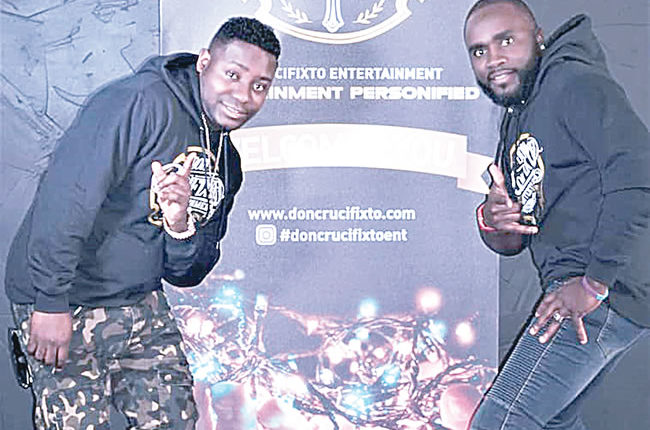 Flourishing entertainment label, Don Crucifixto, has announced the release of a much-anticipated first official single for the year and the commencement of a competition for one of its trending artistes, Kusher Snazzy.

The multi-talented act also teaches dance choreography to a large number demographic and has inspired many through the art of dance.

Recently, Kusher had been the talk of the town owing to his recent nomination for an Omaha Entertainment Art Awards In Outstanding World Category, and coupled with the news that he would be releasing his much-touted single, ‘Conga’ on the 15th of this month.

According to Kusher’s label, $1000 would be given away to fans in an online competition. Fans are adviced to make a short video on either Instagram, Tik Tok or Triller and post them tagging @kusherkusha and @doncrucifixtoent. The most engaging posts would be winners $750 and $250 respectively. The competition would last from January 23 to February 12.

Speaking further, the label boss, Don said the giveaway is to engage fans and appreciate them for the support shown to the artiste so far.