10 million children roaming in the streets in Jigawa, 16 other states ― Education minister 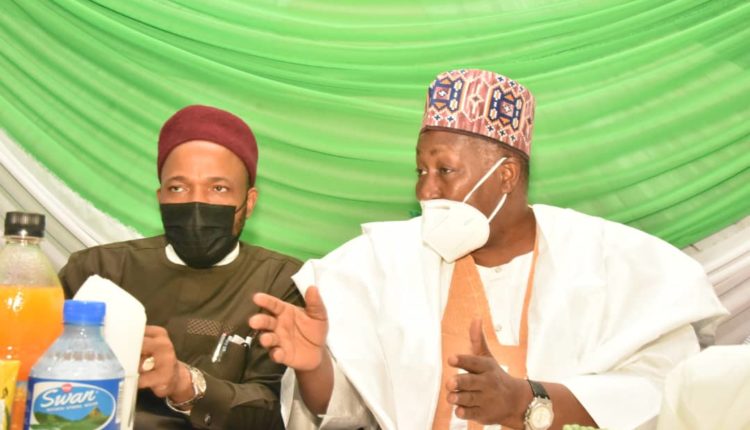 The Minister of State for Education, Mr Chukwuemeka Nwajiubu, said over 10 million children were out of school and were presently roaming the streets in Jigawa and 16 other states in the country.

The minister stated this in Dutse, Jigawa State capital while launching the better education service delivery for all. He said, “17 states comprising the entire 13 states of the North-West and North-East, where the situation is worse will get an intervention to address the increasing number of out of school children.”

According to him, “an estimate of 10 million children are presently roaming the streets across the country while Jigawa is one of the worst affected by the menace, then states of Rivers, Niger, Oyo and Ebonyi.”

Mr Chukwuemeka Nwajiubu, added that “the selection of the states was based on the prevalence of the number of out-of-school children in those regions, while emphasizing that, “Jigawa is one of the worst hit in the ranking in Nigeria,” he declared.

He noted that the Better Education Service Delivery for All (BESDA), became effective on 22, January 2018, with the commencement of implementation processes at the Federal Government level. 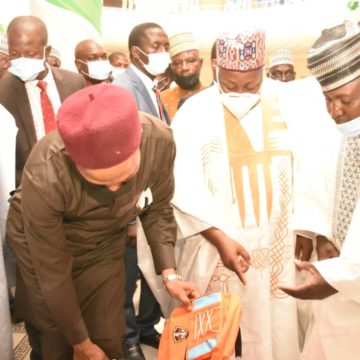 The minister maintained that each beneficiary state is expected to commence implementation in line with the specific steps and guidelines provided under the program.

Nwajiubu lament that, even as there is nothing to cheer about when a single child is out of school, not to talk of the millions that are currently rooming the streets, instead of being in the classroom learning.

He assured that out of school children will be returned soon as according to him, “learning is not only a moral and legal obligation, but also a productive investigate that will guarantee the future of our children and ensure that their rights are protected as enshrined in the child Rights act if 2003,” he stated.

On his part the state governor, Alhaji Muhammed Badaru said the state government on its part has recruited 1,393 school teacher in 2018, while screening of 4,000 teachers under the J-teach program is underway.

Badaru said the flagging-off and launching of the BESDA at this time is appropriate in view of the fact that reducing in number of out of school children is one of the 10 pillars of the ministerial strategic plan.