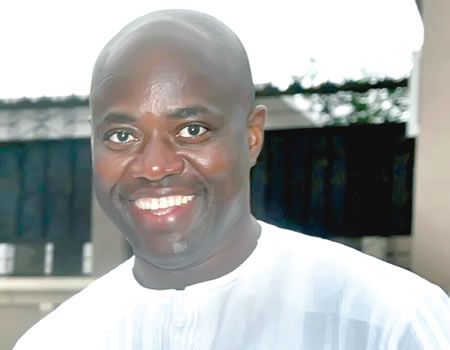 Share
The Peoples Democratic Party (PDP) and its governorship candidate, Mr Seyi Makinde is currently in the lead in the race to become the next governor of Oyo state ahead the All Progressives Congress (APC) and its candidate, Chief Adebayo Adelabu.
With the results of 32 local government areas announced so far at the state office of the Independent National Electoral Commission (INEC), Ibadan, the PDP has polled 481,176 votes while the APC has a total of 339,799 votes.
As coordinated by the state returning officer, Professor Oluwatoyin Ogundipe, of the University of Lagos, the PDP had the highest number of votes in 27 local government areas while the APC won in five local government areas.
The 27 local government areas in which the PDP had the highest number of votes are Ibadan North West, Ibarapa East, Atiba, Kajola, Ido, Lagelu, Iwajowa, Ogbomoso South, Afijio, Oorelope, Ibadan North East, Ibadan South East, Ibarapa North, Atisbo, Ibarapa Central, Ibadan North, Egbeda, Itesiwaju, Saki West, Saki East, Oyo West, Oyo East, Oluyole, Olorunsogo, Ona Ara, Akinyele and Iseyin.
On the other hand, the APC led in five local government areas which are Oriire, Ogo oluwa, Surulere, Ogbomoso North and Irepo.
Only the result for Ibadan South West local government area is being awaited before final declaration by Professor Ogundipe.