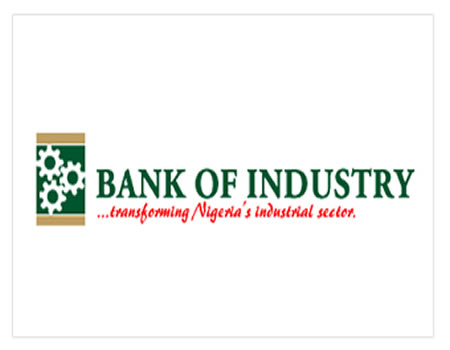 She was the Senior Environmental Adviser for Shell Nigeria Exploration and Production Company from 2009 to 2010 and served on the Management Board of Lagos University Teaching Hospital (LUTH) from 2012 to 2016.

Mr Alkali has enjoyed a successful banking career at several financial institutions in Nigeria including African International Bank (AIB) where he rose to the level of Assistant General Manager and the Bank of Industry (BOI) Limited where he was an Executive Director (Operations).

Mr Gerson Silva, a Brazilian, is a non-executive director. He is an accomplished Chemical Scientist with competency and specialization in Polyurethane (PU) Systems, a core production component of Vitafoam, and Vitapur (a sandwich panels and chemical systems subsidiary of Vitafoam).

In the course of his brilliant career, he has worked in several frontline chemical systems organizations across the globe including Dow Chemicals (one of the leading chemical companies in the world) for 18 years as a chemical scientist and analyst.

Having acquired know-how of chemical systems application at DOW, Mr Silva in partnership with like minds, proceeded to establish PURCOM. One of the largest Chemical System Houses in South America. PURCOM is an internationally acclaimed producer of various PU applications and systems.