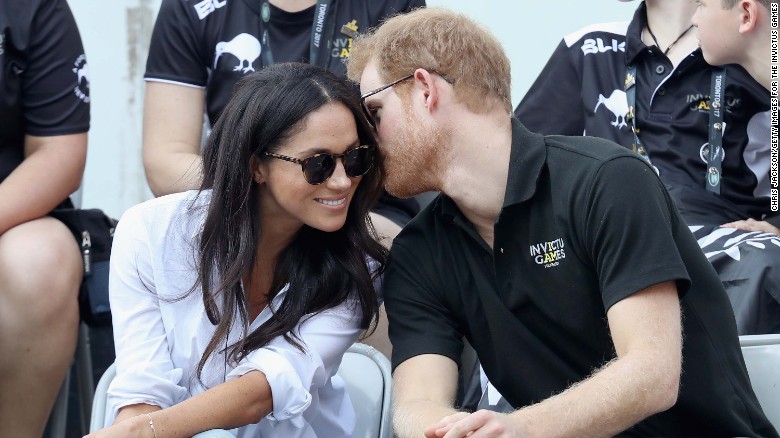 Britain’s Prince Harry and American actor Meghan Markle are engaged and will marry in spring 2018, Kensington Palace announced on Monday.

The pair became engaged earlier this month and will live at Nottingham Cottage at Kensington Palace, where Harry currently lives.
“Prince Harry has informed Her Majesty The Queen and other close members of his family. Prince Harry has also sought and received the blessing of Ms. Markle’s parents,” the royal household said in a statement.
The couple will make an official engagement appearance on Monday afternoon before taking part in a broadcast interview which will air in the evening.
Shortly after the announcement, a Buckingham Palace spokesman told CNN that Harry’s grandmother, Queen Elizabeth II, and her husband, the Duke of Edinburgh are “delighted” for the couple and “wish them every happiness.”

PDP chairmanship: Some aspirants tried to bribe me —Makarfi

Prince Harry arrives in Canada to prepare for non-royal life