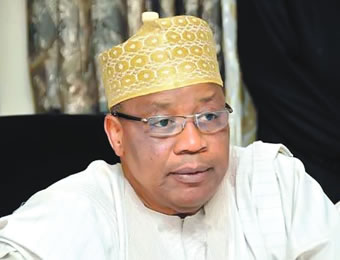 Former Military President, Ibrahim Badamasi Babangida, said on Sunday that the sudden death of former Governor of Niger State, Abdulkadir Abdullahi Kure came to him as a great shock.

Babangida in a condolence to the Family of the deceased, Government and people of Niger, said as a believer, “All souls must taste dead’ sooner or later”.

“My amiable friend and companion is gone. We that were left behind are on transit sooner or later, we will go.”

He prayed for Allah’s mercy and forgiveness for the late Abdulkadir Kure and urged the family, people of Niger and Nigeria at large to take heart.

Kure died on Sunday in a German hospital at the age of 60.