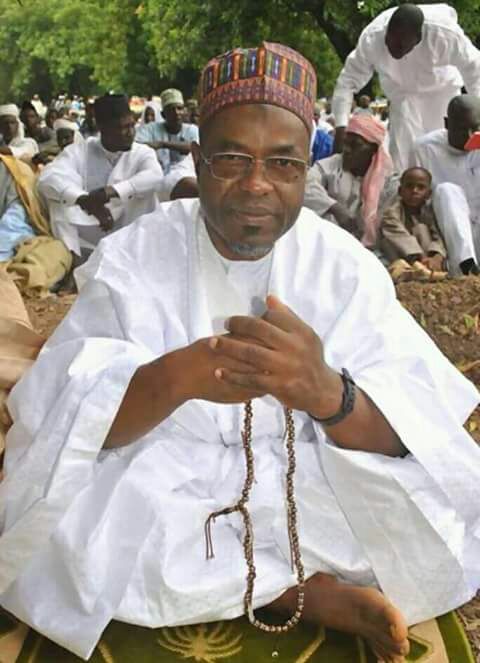 A former governor of Niger, Alhaji Abdulkadir Kure, is dead.

Kure died on Sunday in a German hospital at the age of 60.

The Chairman of Peoples Democratic Party in Niger, Tanko Beji, confirmed the death of the former two-term governor of the state to the News Agency of Nigeria (NAN) on Sunday.

Reacting to Kure’s death, Gov. Abubakar Bello of Niger described the death of Kure, as a great lost to the state and the country at large.

Bello told NAN in Minna that “I am very shocked but “from Allah we come to him we shall all return.

“I was with him about two weeks ago in Abuja where we discussed on how to ensure good democratic governance in our state,” he said.

Represented by Jide Orintunsin, his Senior Special Assistant Media, Bello said that the state would continued to remembered him for his giant  developmental strides during his two terms in office.

The deceased became the governor of Niger from May 29, 1999 to May 29, 2007 under the platform of the People’s Democratic Party

He introduced Sharia Legal System in the state in May 2000.

Kure was survived by wife and six children.